How to get Ischia

Some helpful advice on how to get the island coming from Naples by train, by plane or by car.

By train, you can get Naples Central Station or Mergellina, not far from the boarding. The Central Station is about 2 km from Beverello and Calata Porta di Massa and is easily reached by taxi or by bus. The tickets can be purchased at the bus station.

You can reach the boarding of Beverello, Calata di Massa and Mergellina from Naples Capodichino Airport by taxi or bus line. A shuttle bus (Line Alibus) connects the airport to Beverello; tickets can be purchased on board.

Reached the Naples motorway exit, follow directions to ‘Tangenziale di Napoli’, then Pozzuoli towards Via Campana and later harbor ferries to the islands. Alternatively, after the toll, follow direction ‘Napoli Zona Porto’ then arrive at the port of Calata Porta Massa. We recall that the current legislation does not allow the landing during summer of cars registered in the Campania region belonging to no-residents.. 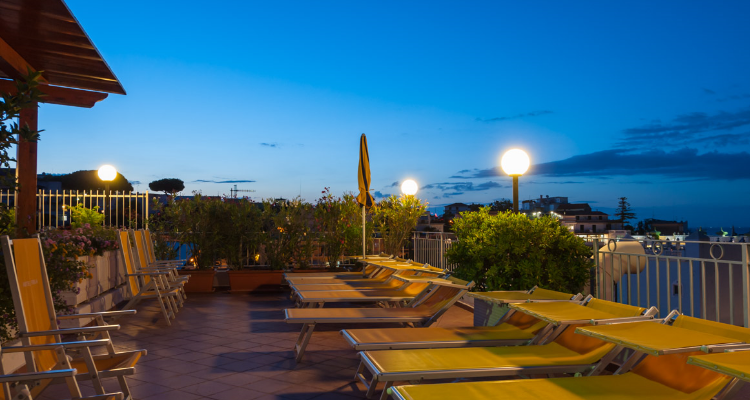 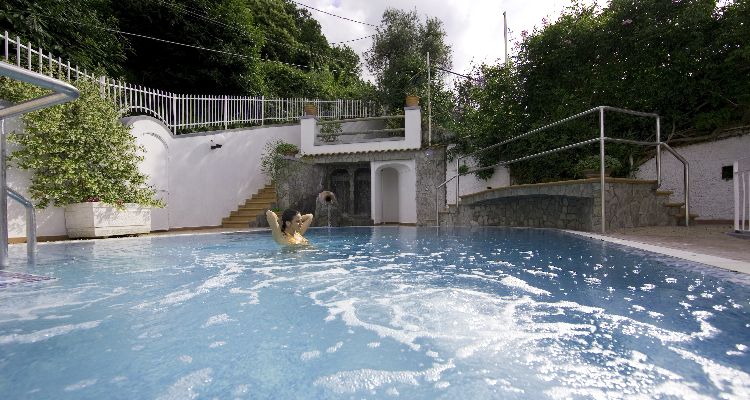 June Offer Half Board 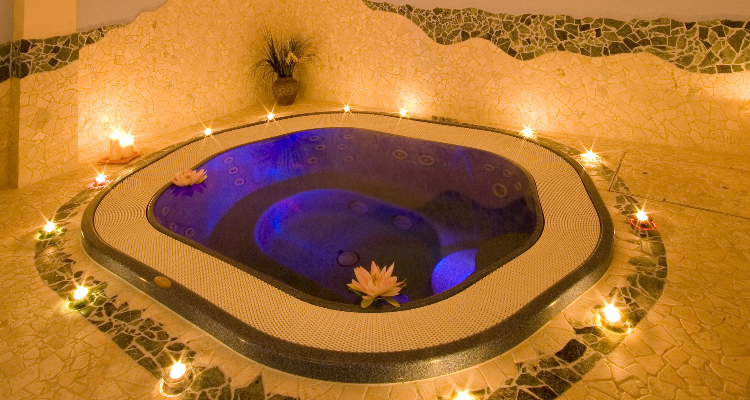